What is a “traditional” folk dress? You might think of the Sari’s of India, the Kimono of Japan or even the denim style of 19th century cowboys. As it is every region of the world have their own style; mine included. It’s not a constant and it has of course changed through the centuries with influences and the fashion of the day.

Below are some samples of my own region of Skåne, the southernmost part of Sweden, in fact the photos below show styles from the very south of Skåne.

It’s rather rare to see anyone wearing them, and when you do it’s often on very special occasions like weddings or midsummer and I guess that the cost of making/having them made is rather intimidating. 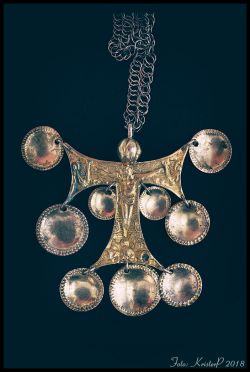 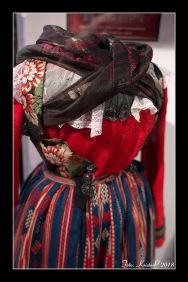 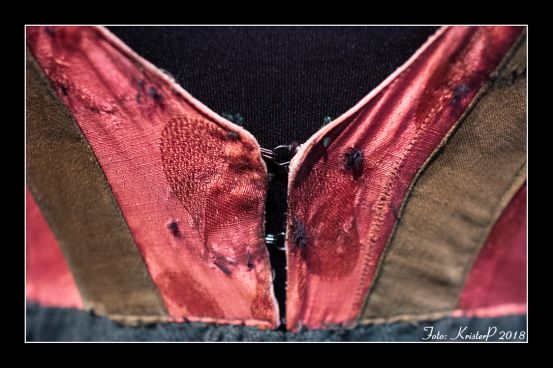 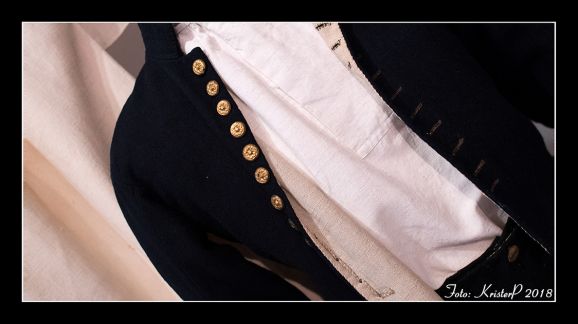